Read about new Megaways Slots and play them for real or free!

We all love slot machine games, but when it comes to innovative slots, you simply cannot beat Megaways. If you have been living under a rock for the last few years, let us fill you in. Megaways Slots were initially developed by the famous Australian slot brand Big Time Gaming. They stand out due to their unique and innovative gameplay mechanisms, such as the epic random reel modifier feature. This means that the number of symbols that appear at any given moment depends on the RNG, resulting in most Megaways Slots providing over 100,000 ways to win!  This has resulted in a huge following behind Megaways, but this bonus feature isn’t all. The developer produces games with amazing themes and more exciting bonus features than the average slot developer. If you’re interested, you’ll just have to read on to find out more!

How do Megaways Slots Differ from the Rest?

You may wonder why Megaways is unique and innovative compared to other slot games. Well, it is all down to two reasons: The most obvious one is the varying paylines available – your typical slot machine will have a fixed number of symbols and paylines, but not Megaways Slots. The games feature 6 reels, but the symbols on each of the reels vary every spin! This adds tons of variety whilst resulting in a massive increase in the number of paylines. The second main feature that makes Megaways Slots stand out is the unique take on paylines. Usual slot machines require you to match symbols on every reel on the middle row, right? Not Megaways – these jackpots can be earned through simply matching symbols across adjacent reels from 3 to 6 reels, so you do not need to match them all.

Much like other slot developers, Megaways also aims to stand out by offering tons of bonus features, including: Wild symbols in Megaways games work the same as elsewhere – they act as replacement symbols that help you hit those winning paylines! Multipliers are ever prevalent in these slot games, such as SafeCracker and Legacy of Ra holding the potential to multiply your stake by a whopping 50,000x!  However, the unique feature that Megaways offers is the Cascading symbols – this is when a bonus feature results in symbols falling from the top of the screen. This often involves existing symbols being destroyed, favouring better symbols, increasing your chances of hitting a payline. 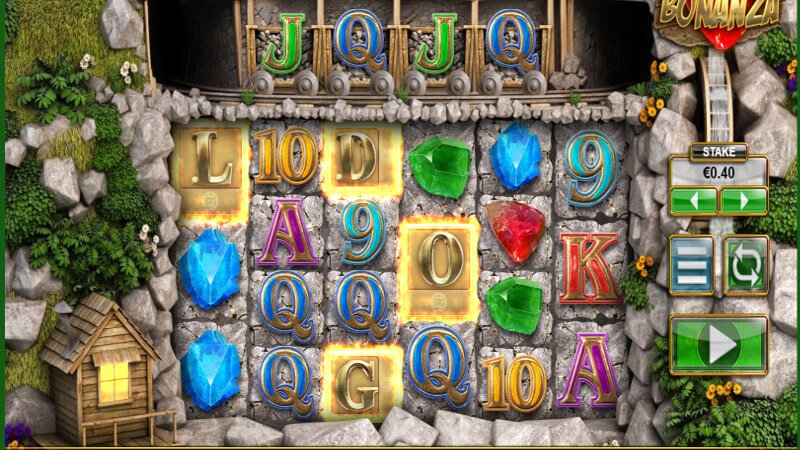 Megaways Slots have been providing the most exciting innovations in the world of slots ever since they had been developed in 2015, and it looks like they are here to stay. If we were to give you any tips about Megaways slots – find a Megaways game theme that appeals to you, and most importantly, pick a game that includes all of the innovative features, like multipliers, free spins, AND the ultimate cascading symbols feature.  Good luck hitting the jackpot!